Why the Money Talk is Important 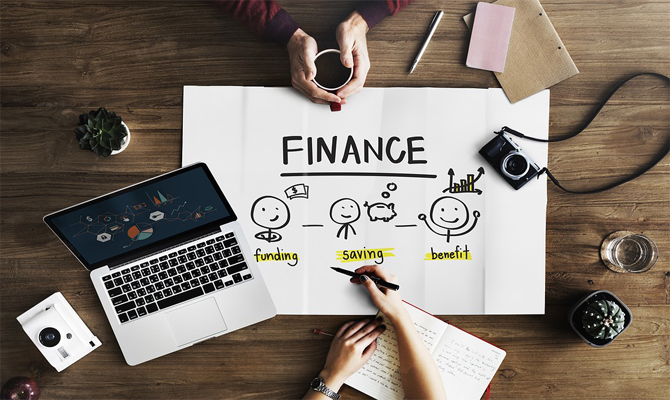 Despite financial education being one of the most important lessons to shape our adult lives, it’s not something many people learn until later in life. As a parent, you may have “talks” with your children, but too often the “Money Talk” isn’t one that happens until it’s too late.

As a result, Ohio’s teens may not be graduating high school with financial know-how.

Each year, the National Financial Educators Council administers a 30-question financial literacy test to participants ages 10 and up in all 50 states. Teens in Ohio, ages 15 to 18, averaged 60.32 percent on the test. Normally, students of the same age scored an average of 61.11 percent.

Parents want their children to have a good handle on finances before they leave the house in their late teens or early 20s, but most aren’t sharing the necessary wisdom to make that happen.

In the 8th annual Parents, Kids and Money survey, conducted by T.Rowe Price, 69 percent of parents have some reluctance discussing financial matters with kids. And, 35 percent of parents rated talking to their children about family finances as either very or extremely uncomfortable – ranking it alongside talks about death and drugs. Partly, parents may feel too self-conscious about their financial situation to be comfortable sharing advice with their children. This survey also found parents who have declared bankruptcy are 24 percent more reluctant to discuss money with their kids. And, parents carrying more than $5,000 in credit card debt are more likely to feel uneasy having those financial conversations.

“Financial literacy” is an easy term to define, but a more difficult one to put into practice. Here are some tips to help you equip your children with a bright financial future.