What is the CFPB and Why Do We Care? 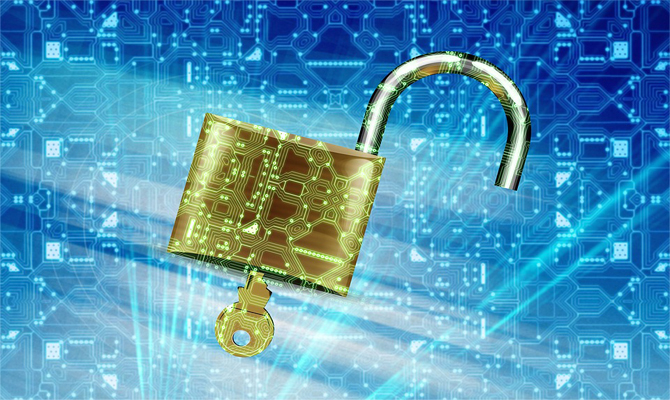 The Consumer Financial Protection Bureau (CFPB) is an independent government agency created as part of the 2010 Dodd-Frank legislation.  Its primary purpose is to protect consumers from deceptive practices of financial companies such as the mortgage activities of Wall Street brokerage firms that contributed to the Great Recession.

The agency is receiving quite a bit of press these days as its first Director, Richard Cordray, just resigned from that position.  Some of the issues being debated in the court of public opinion include whether Cordray or President Trump has the ability to appoint the next Director, whether the agency should be funded through the appropriations process (it currently is not) and whether this independent agency should have no Congressional oversight or accountability.

President Trump, who is known to resort to some hyperbole on occasion, has called the CFPB “a total disaster”.  While I wouldn’t go that far, I’m looking forward to a directional change of the agency under the new leadership of Mick Mulvaney.   Credit unions have long advocated for common sense regulations.  The agency created to protect consumers from the abuses of Wall Street firms should be focused on those bad actors (i.e. the big banks such as Wells Fargo).  Rather than regulating from this common sense perspective, credit unions such as Day Air have been subjected to a one size fits all, onerous compliance burden.  Congress specifically gave the CFPB the power to exempt community banks and credit unions from its regulatory edict, but that power has rarely been used.

In the nine years since the Great Recession, the four “too big to fail” banks (Chase, Wells, Bank of America, Citigroup) have increased market share tremendously, while the number of community banks and credit unions have declined at a rate in excess of over one institution per day.  The CFPB penalized Wells Fargo for its egregious actions of illegally creating consumer accounts to meet sales quotas and those penalties should be applauded.  However, given the massive size of Wells Fargo (it dwarfs the total assets of all 5,800 credit unions in the country combined) the amount of the fine was no more than a slap on the wrist.

American consumers deserve better.  The CFPB should focus its efforts on the huge Wall Street firms who take advantage of consumers.  Regulations tailored for those Wall Street companies should be very different than those that impact the local, Main Street financial institutions that are integral parts of our community.