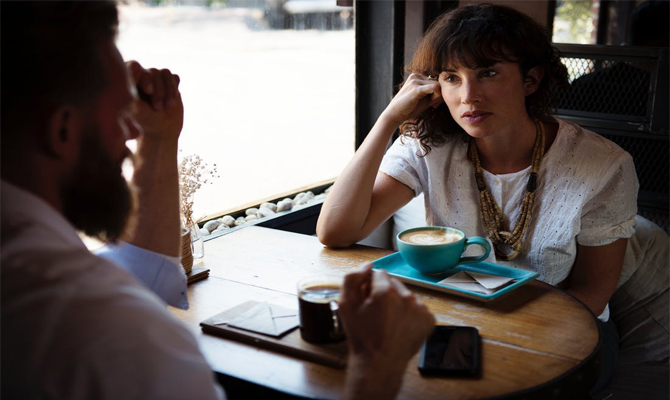 It’s no secret that weddings are expensive; you plan for months, and when you return home from your honeymoon, the excitement of living your lives together begins with paying off wedding debt. For 62 percent of Ohioans, this means discussing finances as a couple for the first time, according to the Ohio Credit Union League’s 2017 Consumer Survey.

Ohioans are not alone, though. Only 43 percent of couples in America talk finances with their significant other before marriage, according to the American Express Spending and Saving Tracker. In fact, about 91 percent of American couples actively look for reasons to avoid talking to each other about money.

Not communicating openly about financial decisions can lead to stressful situations later in a marriage. To avoid this, newlyweds should begin their journey by deciding how to combine their finances moving forward. According to Ohio Credit Union League’s survey, 41 percent of respondents feel it’s best to combine all finances, 50 percent feel couples should combine some and keep some separate, and 9 percent think keeping everything separate is best.

A study conducted by the University of Denver’s Department of psychology found financial problems were the fifth most-cited reason for divorce, ahead of substance abuse and domestic violence. To avoid this fate, here are some tips for discussing finances with your significant other: